This began in the spring of 2013, when Project Semicolon Founder, Amy Bleuel wanted to honor her father whom she lost to suicide. Through the semicolon symbol many related to the struggle of depression, addiction, self-injury and suicide and their will to continue on. The title, “Project Semicolon,” also represented a goal – to believe that this is not the end but a new beginning.

As the days passed and the project was developed further, it became clear that this symbol was not just about one person. We heard from people longing to continue their story and live a life that would inspire others to continue on as well.

Over the years Project Semicolon has become much more than just one person honoring a parent. Through musician support and social media, the message of hope and love has reached a big audience in many different countries, more than we could have ever anticipated.

Project Semicolon is honored to be a part of those continuing stories, and to be an inspiration to those who are struggling.

We are not a 24-hour helpline, nor are we trained mental health professionals. Project Semicolon hopes to serve as an inspiration.

If this is an emergency, or if you are worried that you or someone you know may be at risk for suicide, please call your local authorities (911), contact a mental health professional, or call and talk to someone at 1-800-273-TALK (8255).

​​Fused Glass Semicolons are available in any color with or without ashes, available as pendants, rings, pocket pieces, ornaments, bracelets and custom designs 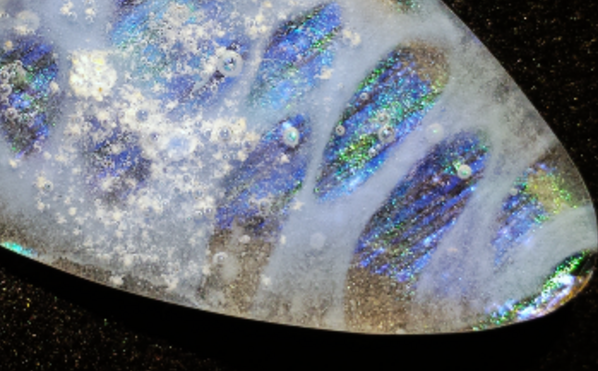 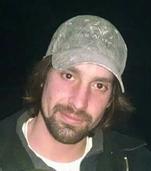 The fact is suicide makes people uncomfortable, it's much easier to get behind a cause that is not stigmatized. Suicide touches everyone's lives. 800,000 people die from suicide in the world each year, which is one death every 40 seconds. Suicide is the 2nd leading cause of death in the world for those aged 15-24.
If there were an ice bucket challenge for suicide prevention would it catch on? Is suicide prevention showing up in the marketplace on everything from t-shirts to hairspray? Do you avoid reading heart wrenching stories of mother trying to keep her son alive who suffers with incredible mental pain but she can't and he ends his own life? Is it because it could happen to someone you love?

There are organizations, there are statistics, but there is very little conversation. We need to get on a mountain top and scream about it!

We need to improve the availability of quality mental health care, we need to support those who suffer instead of waiting for them to get their shit together.(yes I have had people say that)

It is a disease not a choice. We treat heart disease, we treat cancer. We spend and raise millions of dollars researching to save people who are physically sick while the mentally ill quietly suffer. They fill our prisons and our streets and they die alone. We understand physical pain but the average person can not wrap their head around mental pain, listen and support before it is too late.
Do I sound angry? Hell yes I'm angry, not at Luke but at the stigma and the general sweeping under the rug of suicide and mental illness.  I would give the world to have Luke back!
I challenge you to TALK ABOUT IT!